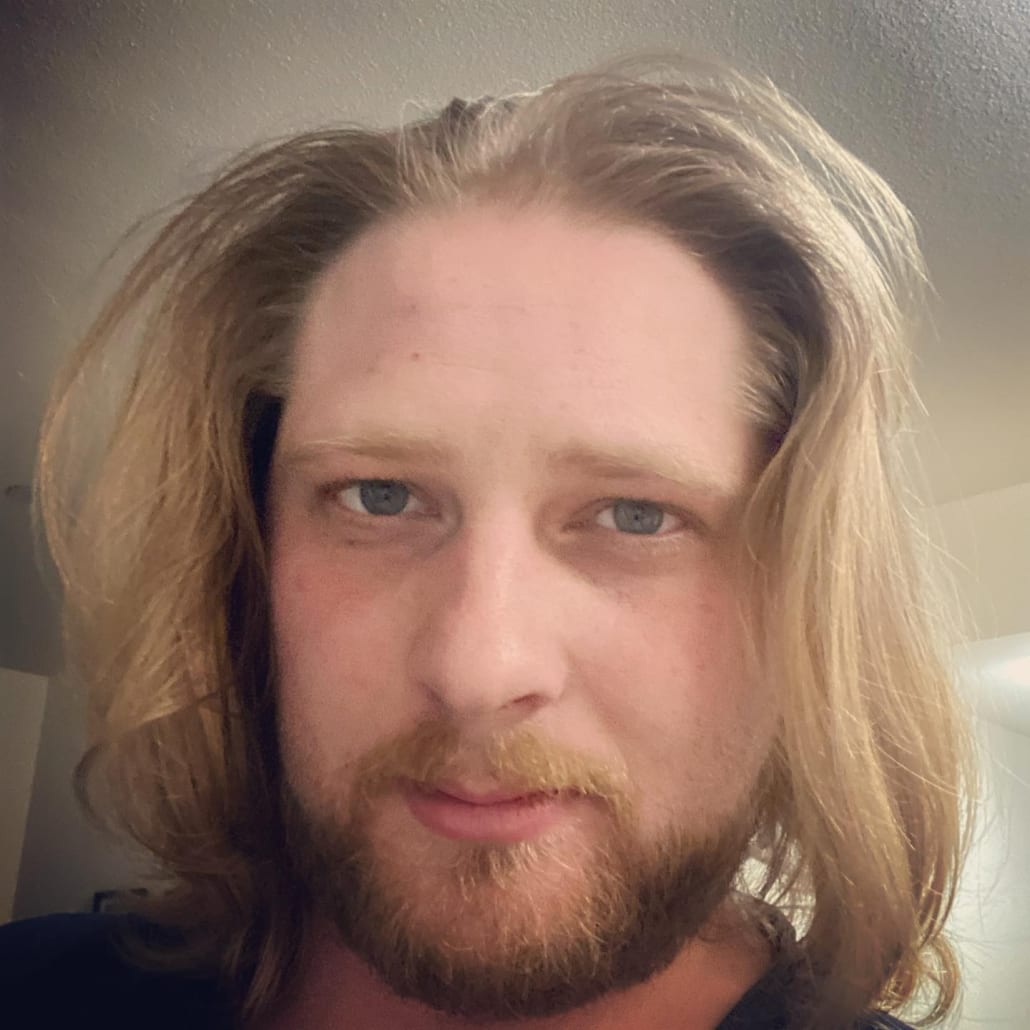 Aaron Berliner is a Bioengineering graduate student in the Arkin Laboratory at UC Berkeley/UCSF. He studied bioengineering, control theory, and synthetic and systems biology at Boston University. In 2012, he began working as a research associate at the NASA Ames Research Center on projects involving 3D printing, bioelectrochemistry, and astrobiology. In 2013, he started as a research scientist in the Life Sciences group of Autodesk Research in San Francisco. At Autodesk, Aaron’s work ran the gamut from bioprinting, software engineering, synthetic virology, and DNA origami until 2016 when he moved back to space biology. Forming a partnership between UC Berkeley, Autodesk, and NASA Ames, Aaron began construction on Crucible, an open-source reactor for space synthetic biology experiments until 2017 when he started as a graduate student with Adam Arkin. He enjoys playing with his Mars-in-a-jar reactors. Aaron helped author the STRI grant that launched CUBES and is an NSF graduate fellow. His alternative scientific interests are terraforming and radiation biology. In his spare time, Aaron explores terraforming and space radiation