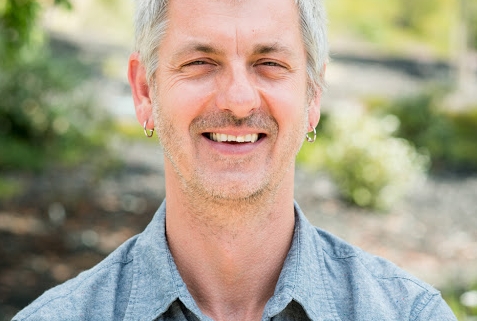 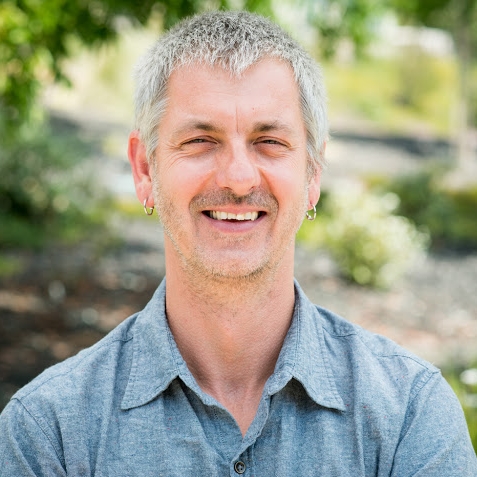 Marcin Joachimiak is a Staff Researcher and Software Developer in the Environmental Genomics and Systems Biology Division at Lawrence Berkeley National Lab. He studied Mathematics at University of Chicago while creating transgenic yeast strains to enable high throughput herbicide screening for wheat. In 2002 he went West and studied Biophysics at UCSF where he implemented the Evolutionary Trace method and its variants (JEvTrace), identified novel targets and inhibitors for antimalarials, and performed the first genome annotation and contributed to the first gene expression analysis of the malaria parasite. After a year at Five Prime Therapeutics, where he founded the computational infrastructure and used the Riken mouse cDNA collection to discover novel human genes, he returned to academia as a postdoc in the Brenner Group at UC Berkeley. At UCB he developed a popular visualization tool (JColorGrid), performed key sequence and phylogeny analysis for the Global Ocean Survey, and published an affinity-based model for human branch point site prediction. Since 2006 he has been a member of the Arkin Laboratory, first as part of the ENIGMA project where he developed the gene expression analysis pipeline, functional genomics analysis tools in MicrobesOnline, and a novel machine learning algorithm for multi-data type biclustering. Since 2014 he has been part of the DOE KnowledgeBase where he designs and develops applications for statistical and visualization analysis and most recently on components of the system to enable rapid data type modeling, data science and machine learning, and integration with ontologies and knowledge graphs.