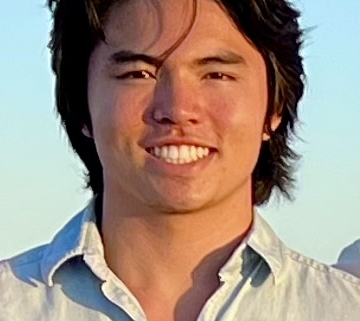 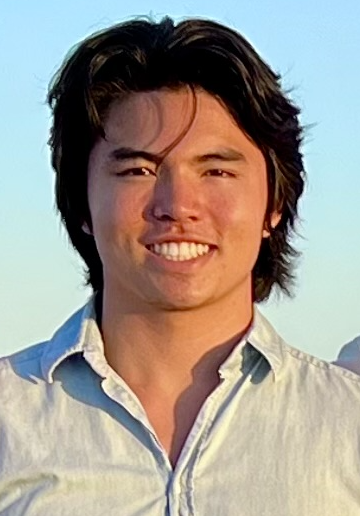 Phillipe Wiederkehr is a sophomore bioengineering student at UC Berkeley with a major emphasis in synthetic biology. His interest in microbiology is tailocins, which he hopes could be utilized to revolutionize medicine in the future. He is very interested in just how precise bacteria-tailocin interactions are, and how surface proteins on a cell can have counter-intuitive effects on such events. The overall complexity of viruses interests him, and he will be able to contribute to a greater understanding of their interactions with cells.
He will assist with phage-related projects. He has done biological research since high school and co-authored a paper on the effects of cannabinoids on the brain that was published in the Journal of Investigative Medicine in 2019. He is also involved with Berkeley iGEM, a club focussing on synthetic and computational biology.
https://arkinlab.bio/wp-content/uploads/2022/12/2023_Phillipe-Wiederkehr_crop.png 516 360 Gwyneth Terry https://arkinlab.org/wp-content/uploads/2020/08/arkinn-logo-black-400.png Gwyneth Terry2022-12-14 19:36:432023-01-25 17:54:12Phillipe Wiederkehr
Scroll to top